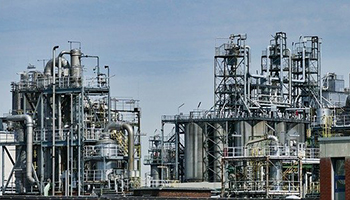 If this waste water effluent is channeled into urban waste water system, it can contaminate water resources. In order to purify the water, Expanded Clay Aggregate (ECA ®) can be used effectively.

Polycyclic Aromatic Hydrocarbons (PAH), which consists of Pyrene, Phenathrene and Fluoranthene, are best known as water pollutant that are present in petrochemical effluents, they are also considered as mutagenic and carcinogenic materials. They occur in water as a result of oil spills from crude oil. With the use of Expanded Clay Aggregate ( ECA ® ) using sorption method, these pollutants can be removed. 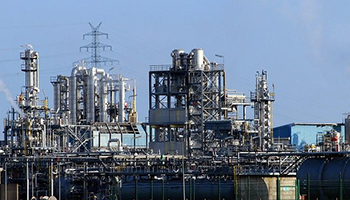