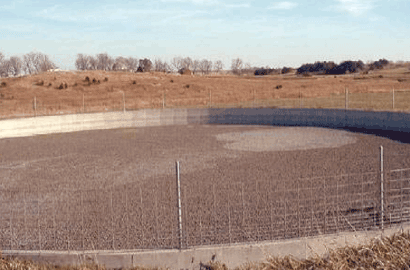 Your comments added successfully.Thank You!

Recent Viewed Blogs
We'd Love to Hear from You!
Get a no obligation quote!